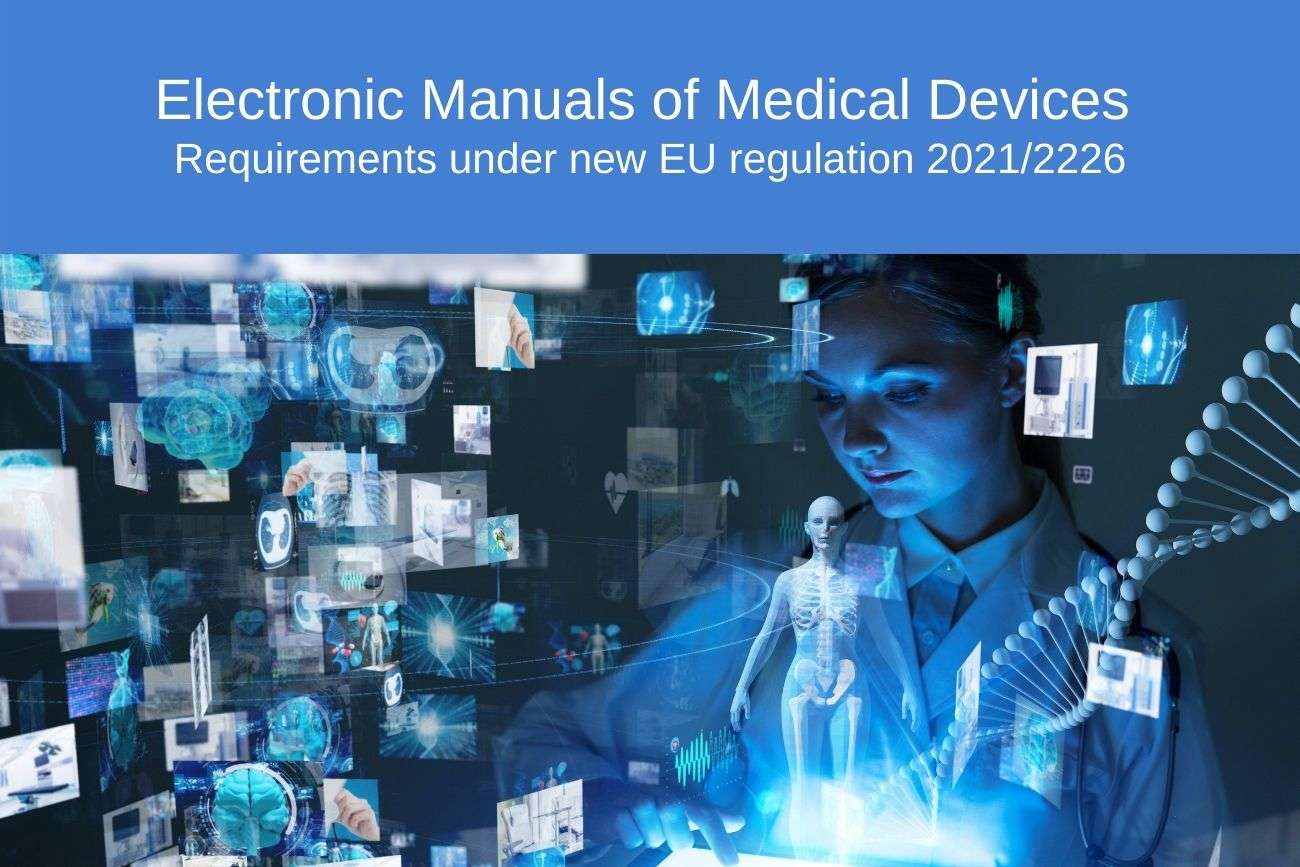 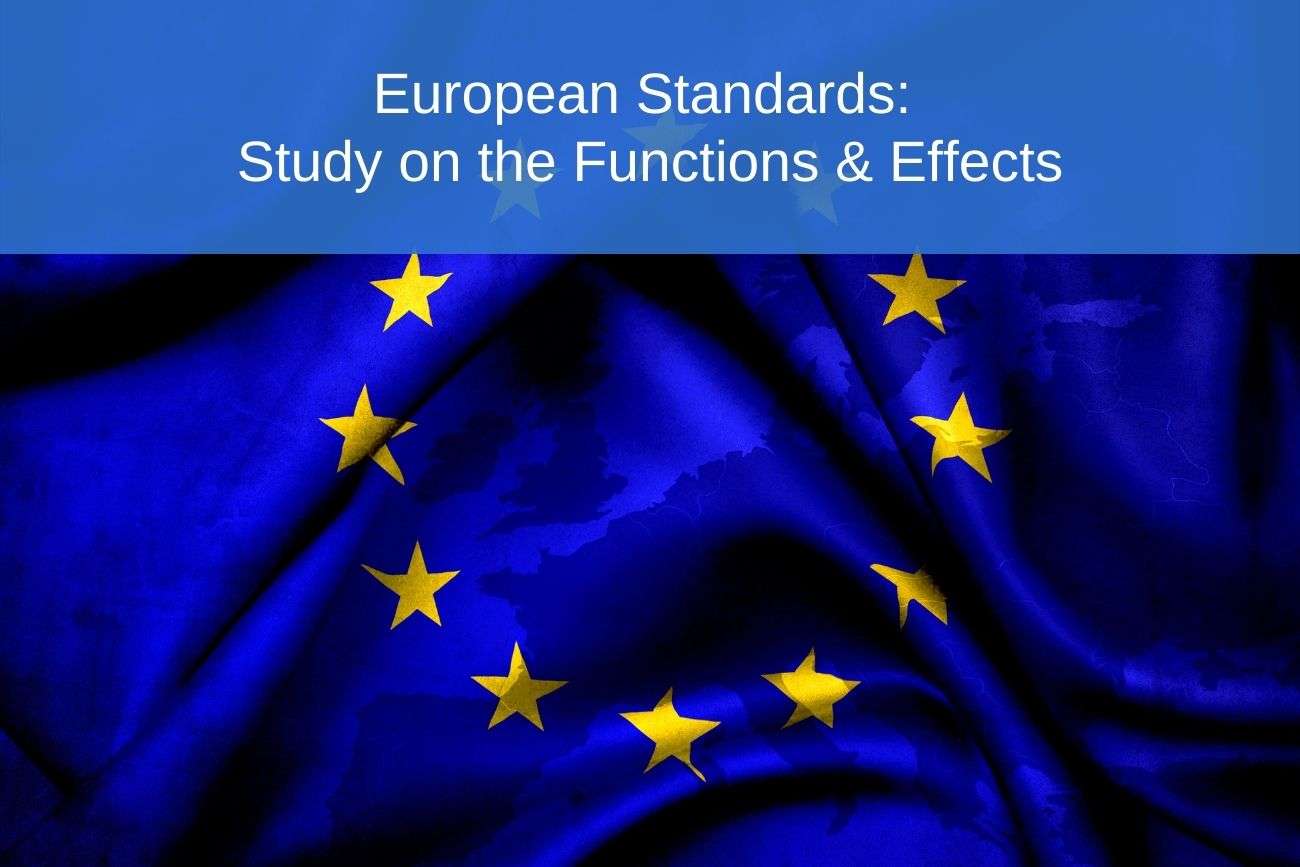 In 2021, the European Commission published its roadmap for a new standardization strategy. The aim of the new strategy is to address the challenges facing the European standardization system. During an 18-month period, different categories of stakeholders from EU and EFTA Member States were consulted as part of this roadmap. The main results are now published in this study.

Today, the European Commission has published new lists of European harmonised standards for the Machinery Directive (2006/42/EC) and the ATEX Directive (2014/34/EU), and a new list of EADs for the Construction Products Regulation. See our video announcement:

The Lists of harmonised standards are added to the CE Marking Library. Also the standards database will be updated shortly.

If you have questions or comments, please contact us. 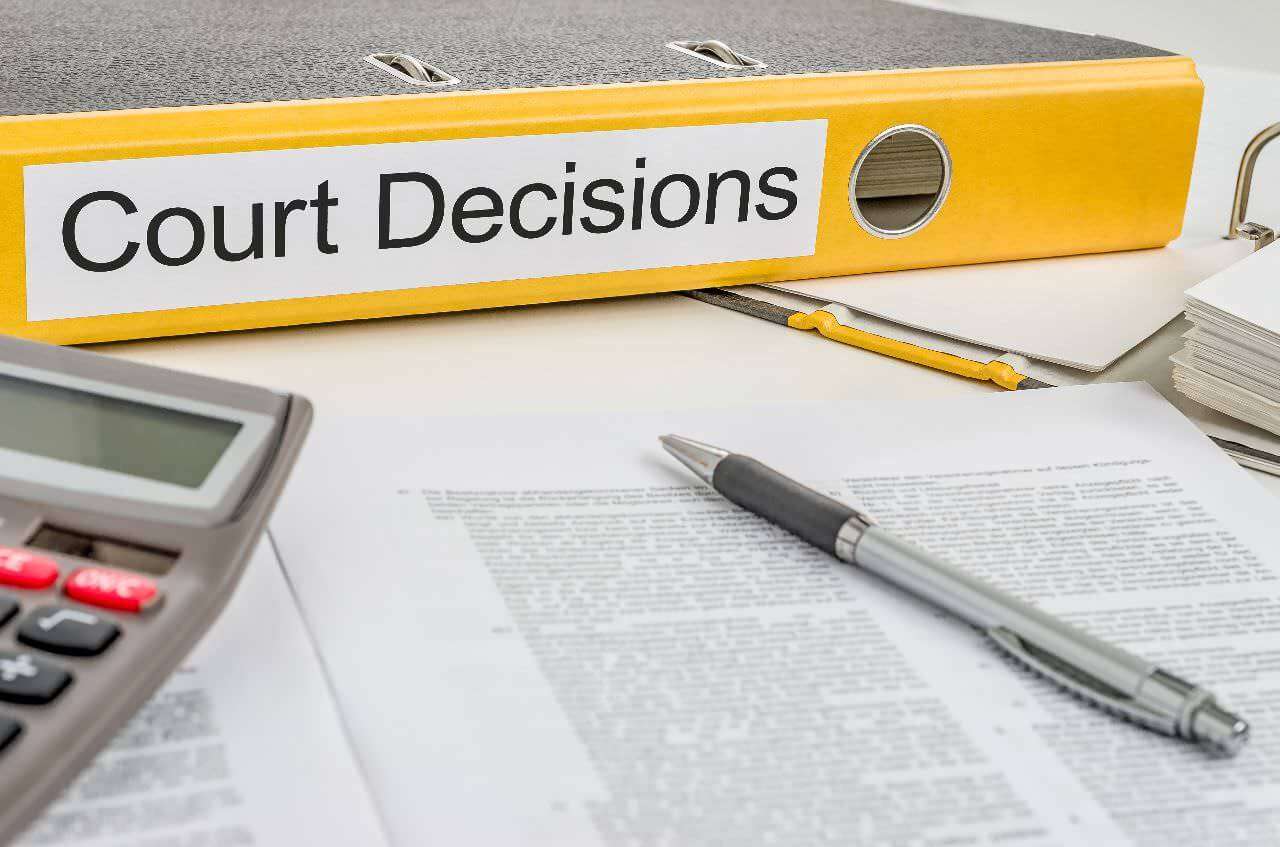 Last week, this  blogpost of the good folks at European Law Blog was brought to our attention. In a well written article, Megi Medzmariashvili informs us about an interesting case that will be brought to the European Court of Justice soon. This ‘James Elliot Construction case’ concerns the interpretation of the practice of ‘attaching’ harmonised standards to European directives and regulations. This practice is a specific feature of the CE marking directives and the EU’s regulatory approach called the New Legislative Framework.

If the European Court of Justice will follow the opinion of the Attorney General in this case, this could lead to end of one of the corner stones of the CE marking system: the referring to standards developed by private standardisation bodies. It also potentially endangers the European standardisation’s financial model and it could bring an end to the protection of harmonised standard’s copyrights. We’ll be following the developments in this case with great interest!

We thank European Law Blog and Megi Medzmariashvili for allowing us to repost their blog post here: 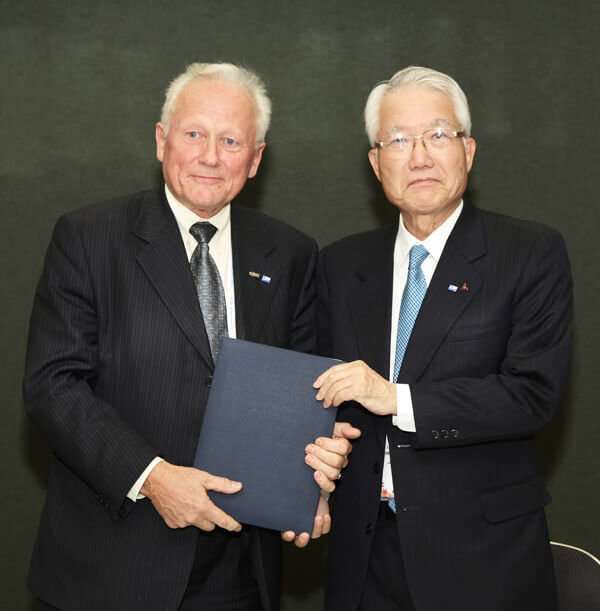 CEN, the European Committee for Standardization published three new European Standards, which come to help improving the safety of internal window blinds and reduce risk to children. These standards are aimed in particular at reducing the risk of accidents associated with the cords that are used to operate window blinds. 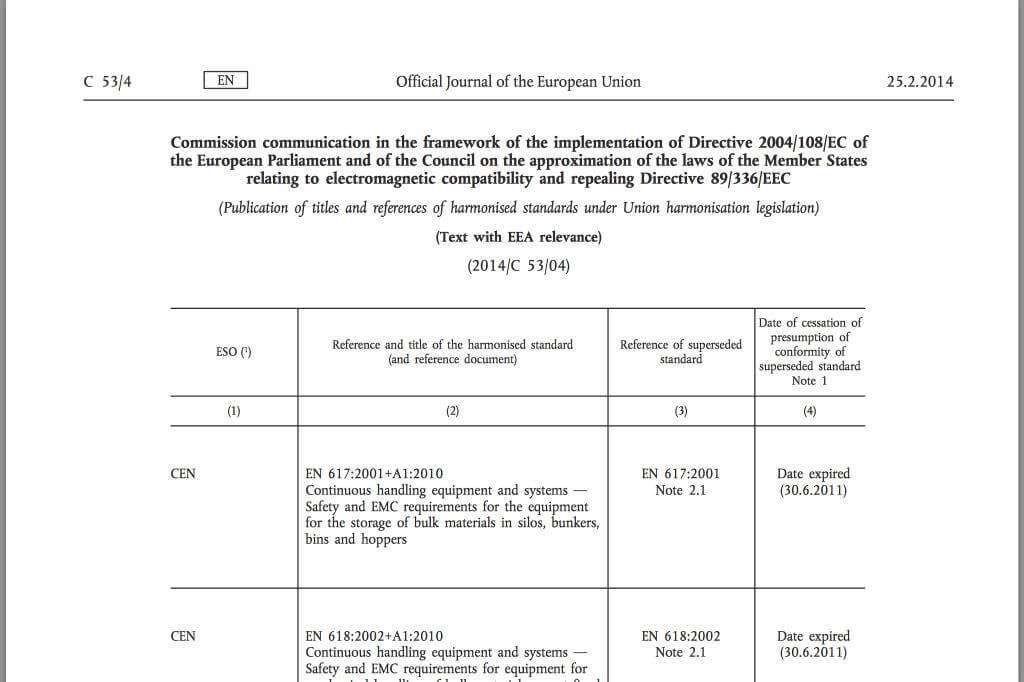 The European Commission has published the list of titles and

List Standards for Machinery[/caption]On 28 November 2013, the European Commission published an updated list of the European harmonized standards that pertain to the Machinery Directive (2006/42/EC). The standards on this list may be used by machinery manufacturers to prove that their machinery complies with the essential requirements of this directive.