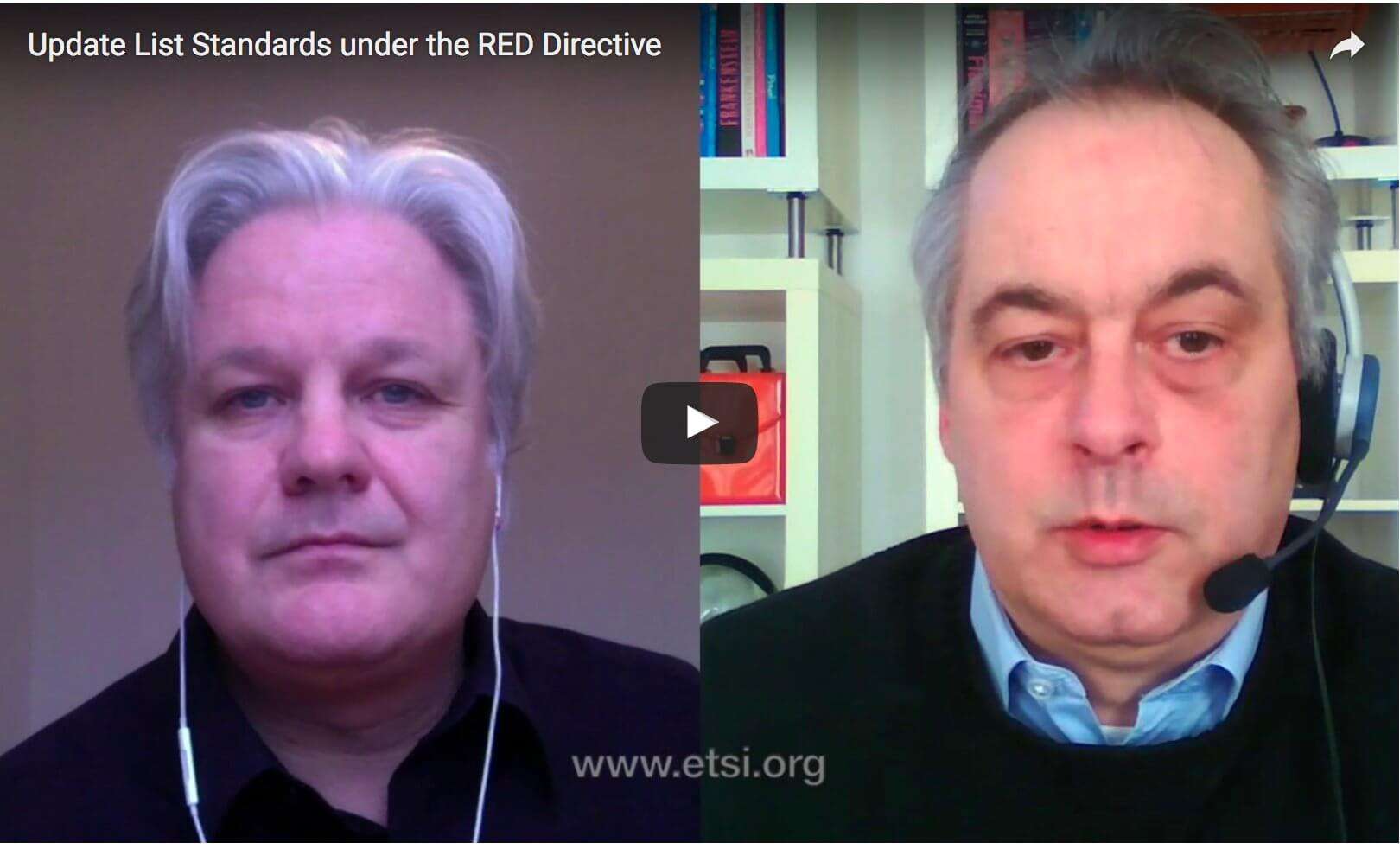 Last year, the Radio Equipment Directive 2014/53/EU (RED) came into force. From the 12th of June 2017, this directive will replace the RTTE Directive 1999/05/EC. One of the problems is that the list of European Harmonised standards for the RED does not yet contain all the standards that are on the list of the RTTE Directive. In this video, Han and Pieter Robben from American Certification Body discuss what the consequences are of these differences in lists of harmonised standards.

The new list that has been published does contain the standard EN 300 328. This is the standard for 2.4 GHz Wireless like WiFi and Bluetooth. That means that many products that are using wireless communication now have the standard they needed to make the transition from the RTTE Directive to the Radio Equipment Directive.
What about the other standards that are on the list for the RTTE Directive, but not yet on the list for the Radio Equipment Directive? Where can you find the new standards? Do you need to re-test? Watch the video and get answers to all these questions.

For our platform users: The new list of standards has been added to the CE Library and to the standardisation database.

If you have questions, please let us know.

In this article, Donald Sweeney and Bill Stumpf, correctly point